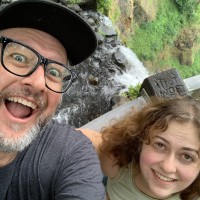 Perception is 9/10ths of the Law

The next day, I was fired. I guess I should have mentioned that I was colorblind.

The sad and bitter end.

This site uses Akismet to reduce spam. Learn how your comment data is processed.